Request a brochure Ask about admissions Make an appointment

Alexis Lavigne created his own school in 1841 and published his first tailoring method. While the Industrial Revolution of the 19th century was transforming Paris, he revolutionized fashion, inventing the tapemeasure and the dress form.

Soon, his working methods, published in 1847 in French and Eglish, spread all over the world while his daughter began working with him.

In the mean time, his daughter, Alice, convinced him to launch his second designer house specialized in women’s garments.

When she finally inherited a school, a publishing company, several patents and two designer house that she tried to managed with the same motivation, she concentrated on teaching.

Along with Jules Ferry, she worked in favor of women’s right to get educated and published her working methods around the world, from New York City to Odessa.

In 1841, Alexis Lavigne, the founder of ESMOD, transmits his knowledge to the profession by editing his first “Tailoring Manual”. His manuals and his expertise in developing teaching methods are constantly updated and adapted to the evolution today’s fashion professions throughout the world… 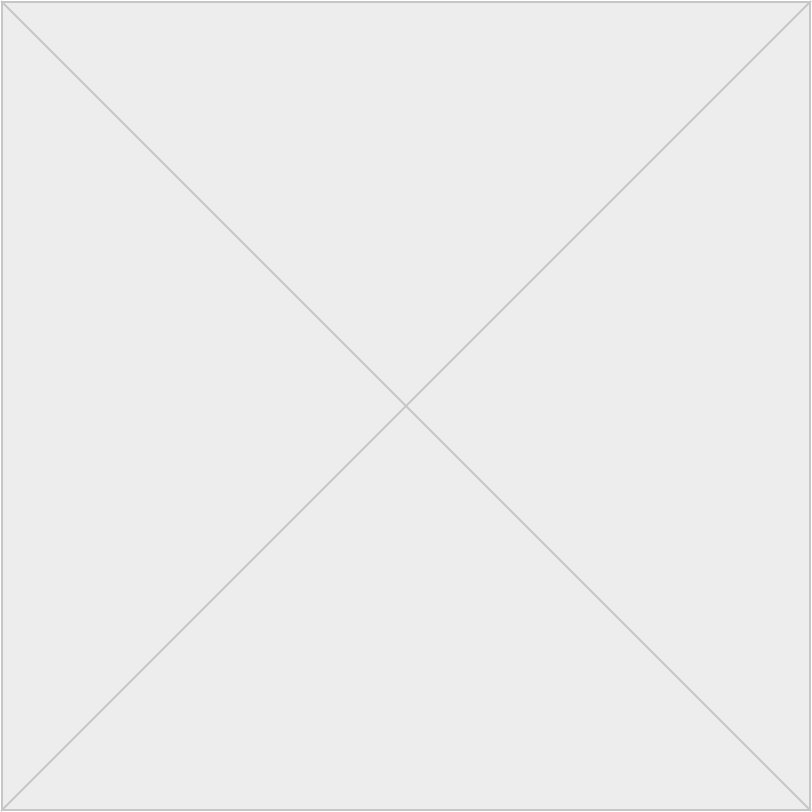 A method to Learn how to assemble fashion details for men's, woman's and children's apparel - Seams, buttoning tabs, yokes and assembly procedures

A method to Learn how to assemble fashion details for men's, woman's and children's apparel - Pockets

A method to Learn how to assemble fashion details for men's, woman's and children's apparel - zippers, flies, waistbands, pleats and vents

A method to Learn how to assemble fashion details for men's, woman's and children's apparel - Collars, sleeves, facings for loose-fitting and tailored garments